My plan this weekend was to bake a a classic German cake, the Bienenstich or Bee Sting Cake.  This was to be my final stop in Germany before heading to new climes through I suspect I may be revisiting the land of my youth many times especially when we get to Christmas though a Black Forest Gateau (or more accurately Schwarzwälder Kirschtorte) may have to be done for shear nostalgia.

The Bienenstich is not a cake I have great memories of but it is a huge German classic.  It also involves, like last weeks Nut Corner, a crunchy nut topping, so I have a second chance to get that right. It is basically a brioche, with a crunchy almond flake topping, split in two and filled with a creamy filling. 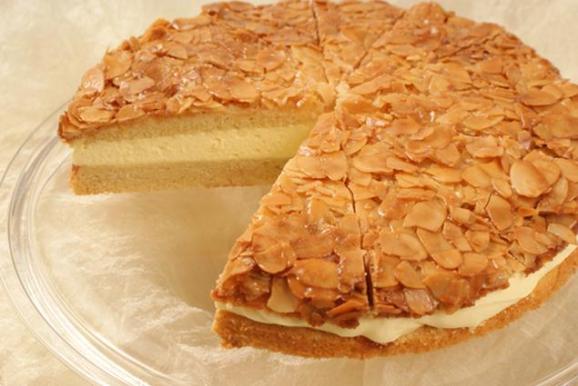 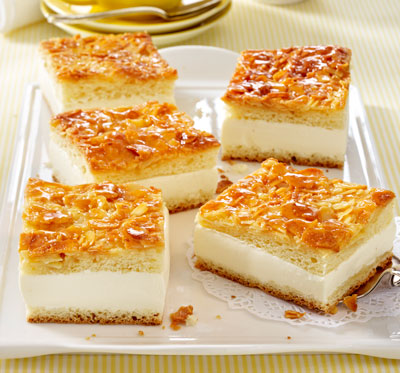 The reason it is called Bee Sting (or Bienenstich) is because  the flaked almond topping is supposed to look like a mass of bees in the hive.  There are more folksy tales about this cake and its origins.  The most common one involves taxes, intercity rivalry, drunkennness, naughty baker boys (no you bad people out there – not that sort of naughty), a battle and bees.

The story goes that in 1474 the king decided to give Andernach tolling rights for goods travelling up the Rhein, taking them away from the town of Linz. The Linzers were mighty annoyed, and knowing that Andernach would be celebrating  and everyone would be in bed late the next day and worse for wear from the demon drink, the Linzers decided to take matters into their own hands and attack the town at dawn.  Two young baker apprentices, Franz and Theodor, had to get up early to bake the town’s bread and after doing their morning duties decided they wanted to eat something sweet. They snuck up to the ramparts where the night watchman kept his bee hives and started to scoop the delicious honey into their greedy mouths.  As they turned around and looked over the walls, honey dripping from their naughty lips, they saw the men of Linz armed to the teeth advancing on the town.  Thinking quickly they grabbed the bee hives and threw them at the Linzers.  Now we all know about how angry bees can get when disturbed.  The bees swarmed on the Linzers and drove them away.  The hungover townspeople were amazed at the boys’ feat and the boys were celebrated for their heroism, without a single admonishment for stealing the town’s honey.  Instead the townspeople asked the boys what they wanted as a reward.  “A cake” they said, “a very special cake”.  And so the Bienenstich was invented.  To this day Andernach is known as the Town of the Two Baker Boys and still celebrates their deed. 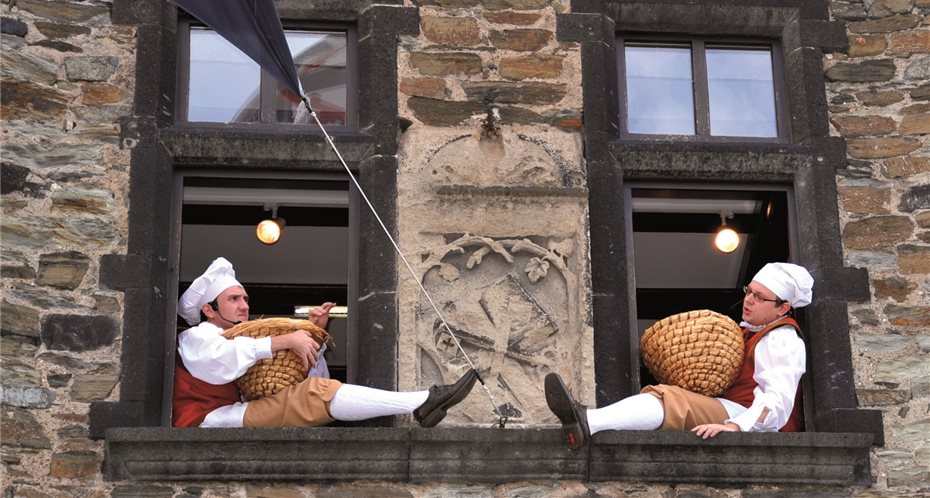 Now cynical old me thinks this was just a cover story on the part of Franz and Theodor for stealing the honey.  The whole throwing thing was just a way of getting rid of the evidence,  but it is a sweet story and it led to a delicious cake.

As you can see, Andernach is a rather gorgeous town on the Rhein and the two boys are celebrated in not only in street theatre but also in stone on the city walls.  And is the story vaguely true?  Almost definitely not and more likely rooted on 19th Century German romantic literature and a poem written by Karl Simrocks. 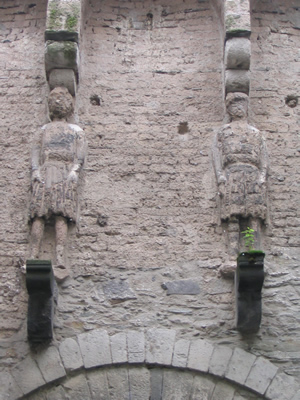 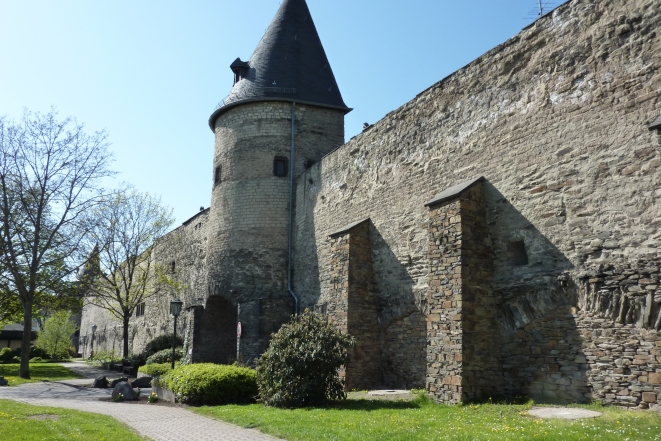 Given this is such a popular cake in Germany you would have thought finding a classic recipe would be easy.  Is it hell!  The method of making the brioche varies, the recipe for the nut topping sometimes has milk in it and sometimes cream and sometimes just sugar and water.  Some boil the sugar some don’t.  And the cream filling?  Well there you are going into a whole new territory of variation.  Lastly of course all the recipes suffer from the curse of the Dr Oetker baking Päckchen (I am just going to have to work out how to get around that one). 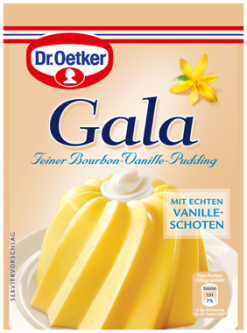 This massive choice is of course a result of the massive popularity of the cake in  Germany and I will just have to plump for a recipe and use some of my baking knowledge to find my way through.

The first one is the flour for the base – bread flour or standard?  I am not making a loaf here and I don’t want the texture to be bready so I am guessing not but none of the recipes specify what is needed.

The cream filling?  Well there are so many versions of this but most of them seem to be some form of vanilla creme patissiere with varying levels of firmness depending on whether you add whipped cream in (of course there is whipped cream – this is Germany after all) and gelatine.

Because of the curse of the Dr Oetker Päckchen  (for new readers German recipes seem to use lots of nasty little packets of Dr Oetker products that are not available in the UK but are really just expensive ways of packaging up cornflour and vanilla and sugar), it is rather difficult to work out what on earth the various fillings are actually made of.  However a little bit of digging got me there in the end. The classic filling is Creme Pat, mixed with whipped cream and stabilised with gelatine.  It took a hop over the border to France to get the proper real fresh Päckchen free recipe for what the French call Creme Diplomat, which in itself comes in different forms.

Not only did I find a recipe but also  a whole world of Creme opened up to me.  Not just Creme Patissiere, but Creme Diplomat, Creme Chantilly, Creme Chiboust (google it), Creme Mousseline, Creme Anglaise, Creme Napoleon and of course Creme Brûlée.  You can guess which country I am heading to next! 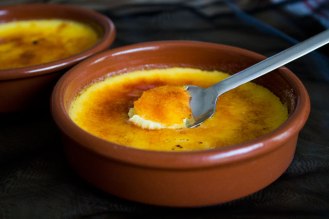 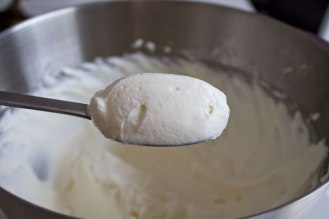 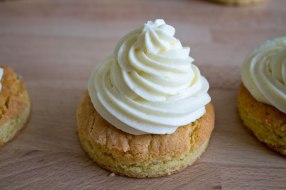 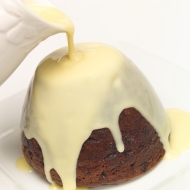 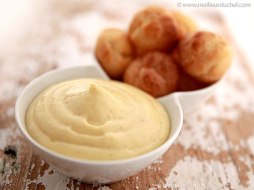 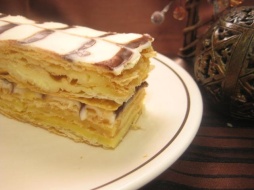 I think I have a recipe in hand, though I suspect I will be worrying at the problem for another few days. All that is needed now is time to make the cake.  However with builders in still, and the trusty Kenwood Chef still on its way back from its 20 year service, and hubby wanting me outside in the garden, that may not be this weekend…..or it may be!