I have been wanting to do a Paris Brest for a while.  They look gorgeous in Patisseries and I am still not great with choux pastry, so a little practice was definitely on the cards.  I am very glad I did.  It is delicious, quite surprisingly light and well worth the effort. 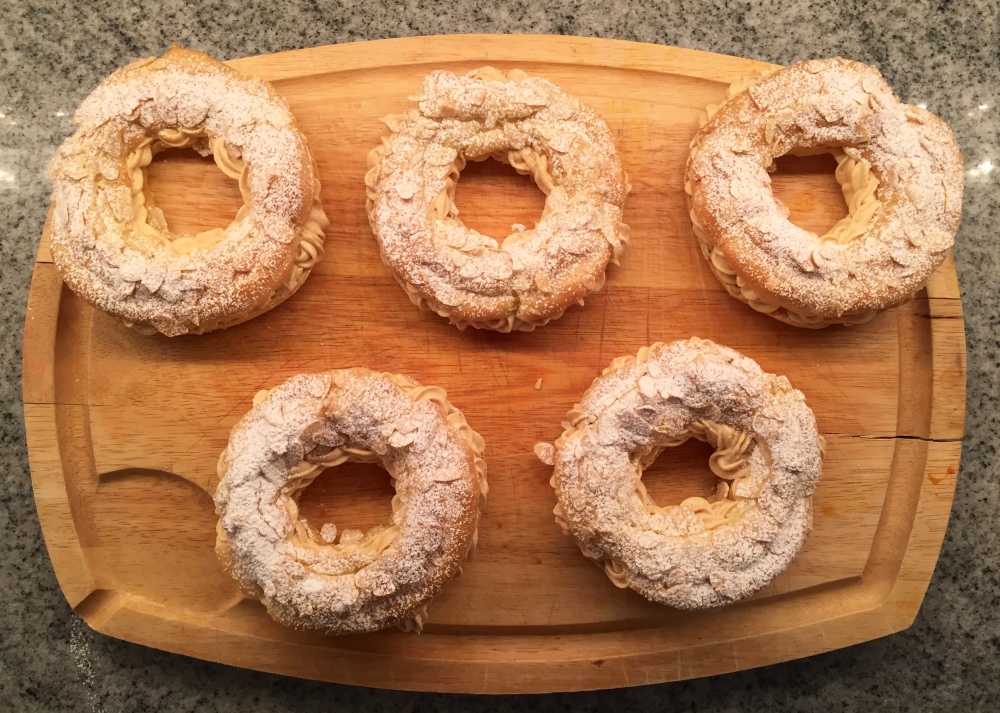 This little delight was created in 1910 by Louis Durand to commemorate the Paris-Brest-Paris bike race – all 1200km of it – with the design celebrating the wheels of the bikes.  Supposedly it was also very popular with the riders due the energy boost it gave them – an early version of legal doping in the world of bicycle racing. 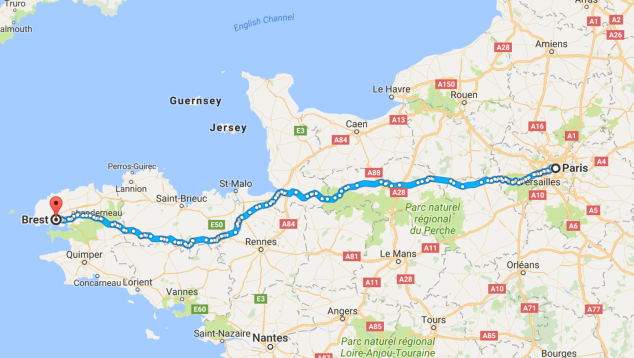 What makes this equally delicious is the praline creme mousselline that fills it. This artery clogging fluffy deliciousness involves making a praline with almonds and hazelnuts and blitzing it with oil to make a caramelised sweet nutty paste, and then adding that to vanilla creme mousseline. That gives the mousseline a gorgeous caramel back note with the nut flavour adding a subtle extra taste.

The main reason for making this was to practice choux pastry which for some reason I struggle with.  Why?  Well I guess I am never quite sure whether I am doing it right.  The recipe books make it sound easy enough.  Cook the dough until it pulls away from the pan? Well it does straight away so that is not much use.  Add the eggs until you get a thick gloopy mixture that  is stiff enough to hold up when piped? Well I am still not sure I know exactly what is the right consistency.   Bake until golden brown? Well given you have to brush it with egg that is about as much use a chocolate teapot when it comes to judging if it is done.  Prick the buns to let out the steam ….hmmmmmmm.

A few things I have learned though with choux

On this bake I got it about right.  They probably needed 3 minutes longer but given I was already 10 minutes over the recipe time I was getting a little panicky.  Next time  I need to trust my instincts better.

Now as to the other elements my research proved a little frustrating.  Many recipes talk about piping the choux circles but don’t give the size of nozzle or the diameter of the circles.  I went for 12 cm width circles, but I think 8-10cm would have been better as 12 cm makes for quite a hefty portion.

How you pipe the circles also varies from recipe to recipe.  Some involve just a single thick circle, but most of the french websites propose the 3 circle method I have done here.  There are also some that involve piping balls of choux in a circle, and then putting a streusel topping on top which melts over the balls. This seems to be a cross over from that other French Choux bake, the Religieuse, and does look mighty delicious.

The fillings vary as well.  All use hazelnuts in some way but again it varies.  Many use Praline Paste (or Pâte de Praliné), but some just chop up hazelnuts and add them to the cream filling, which in my opinion would lack the intensity of flavour from the praline paste.  The recipes seem pretty equally divided between Creme Mousseline (Creme Patissiere with butter beaten into it) and French Buttercream (Creme au Beurre) which is made in a similar way to italian meringue by boiling a sugar and water mixture and then whisking it into a vast amount of egg yolks and adding butter.  A small minority go for Creme Diplomate which is lighter than the other 2 and involve folding whipped cream into Creme Patissiere. 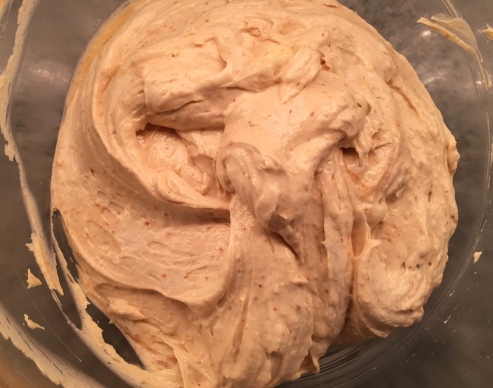 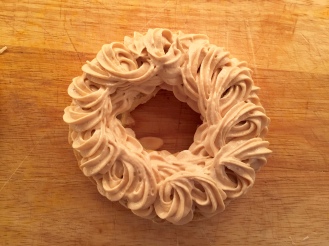 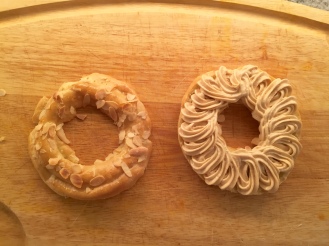